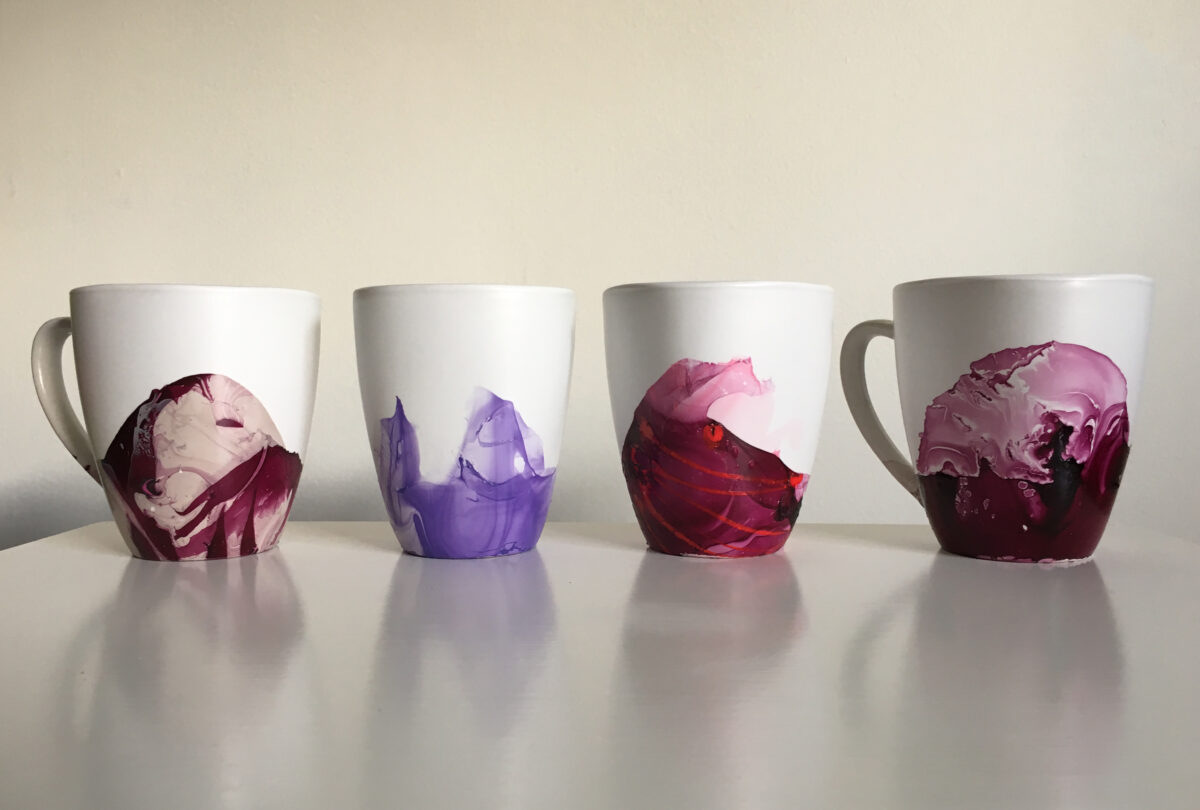 When shopping for plantation shutters, most people will do some research and receive several price quotes before making their decision. Plantation shutters must generally be custom made for the window sizes in your home, and because of this custom work an installation of shutters can easily run thousands of dollars. In many cases, people will entertain bids from different companies that will be very different, and although the products look the same they will believe that there is not much difference. Unfortunately for these people, many times the real differences come out later, as the product ages. The typical types of damage to shutters that is seen over time is warping and splitting of louvers, as well as fading of the finishes. If you do not live in an environment that commonly gets very hot, there may be not performance difference between the shutters no matter what materials they are made from. In areas that are very hot like Las Vegas, you can notice damage beginning to take place in as little as a few months. Plantation shutters provide a solid barrier against the hot sun which can dramatically lower your electricity bills. The sun beating on a window can raise the ambient temperature of a room by more than 20 degrees, resulting in your air conditioner having to work more than twice as hard to cool the room down. Over a span of only a few years you will find that by providing window coverings the electricity bills can be reduced to the point of paying for the coverings themselves in savings. Even so, the installation of shutters is not a small expense, and most people will entertain several price bids before making a decision. Differences in prices for shutters generally is made up of differences in the materials they are made with, or the installation procedures that are used to put them in. Lesser quality materials can bring the prices of the shutters down significantly, but these materials do not withstand the heat that is exposed to one side of the shutters every day. The warping and splitting that occurs when cheaper quality woods are exposed to this kind of torture will often result in more money being spent over time to do repairs to the damaged pieces. Another common aspect of cheaper materials is that they fade more quickly than woods that are harder, and which will keep the stain intact longer. The installation procedures using nails and nail guns instead of screws will take only about half as long, but once again will not withstand the heat very effectively. Nails work their way free over time creating light gaps, where screws stay in place for longer. The differences between cheap shutters and more quality shutters may not be obvious on the day they are installed, but will reveal themselves over time. Always make sure that you ask your salesman if the shutters are made from basswood, and if the installation will use screws or nails. Buying quality now will pay off later. 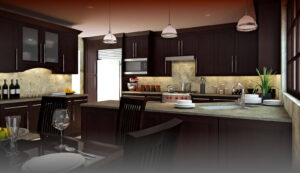 Do I Really Need To Dry Clean?

The 3 Most Important Features of Any Residential Solar Power System

Is a Metal Roof Hard to Install?

Old Water Pipes: Is Your Tap Water At Risk?

Which Roofing Option Is Most Energy-Efficient?

CBD Vape Juice: What It Is?

How to Go About Concrete Removal in Denver?

How a Safety Mat Promotes a Safe Workplace